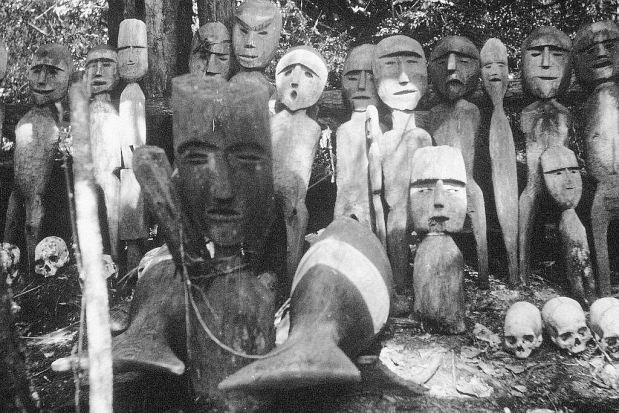 ‘Wm. Bartley’.  How came you to think of running away?  Why sir, to tell you the truth I am afraid of a whale…

–Examination of deserters from the whaling ship, ‘Houqua’, 1835

Right now I’m sitting on the sofa inside a little coastside mobile home, ancestral property at the beach visited by generations of my family.  This place always makes me feel a certan kind of way.  I’m looking out the bayfront windows–the sky is a deep iron-grey and the wind is howling.  Water is chopping steadily against the riprap I often scavenge on.  Certain childhood memories pass through my mind, like  commuter trains roaring by in the dark.  There and gone again.  A tattered old paperback on whales sits by my side, and it’s earliest chapter featuring belugas takes me all the way back, to one of my earliest childhood memories.

I am a tiny child, clutched in the strong arms of my father, and it is probably my first visit at the city aquarium.  My parents used to be the cerebral sort, for the most part eschewing carnivals and Chuck E Cheese for museums and other institutions of learning, a habit which would have a strong effect on my spiritual and professional life in adulthood.  There is only one thing about that visit which will always stay in my mind.  We are up high, very high (at least, it seemed to me), on some sort of catwalk.  In a large tank under our feet, ghostly white shapes are bobbing below.  I stick my neck out, like some sort of curious fawn perhaps, trying to get a better look at them.  It is at this point that my father decides to hoist me up over the rail.  And there I am, hanging in the air, feet dangling over these spectral bobbing shapes, which turn out to be captive beluga whales in a large display tank on the ground floor.  I start squealing in terror, though I’m unsure, even now, if the terror was from the great height or from the monstrous white beasts below me.  My father, of course, thinks this is absolutely hilarious.  He tells me if I don’t stop screaming and squirming, he’ll drop me into the tank with the whales, who would promptly eat me up.  At the time I genuinely believed him.

Perhaps what sticks out in my mind the most was the bizarreness of these creatures.  They are, by default of their being, otherworldly–at least to us humans.  Cetaceans (whales, dolphins, and porpoises) have truly been successful in following the trail of their ancestors back again.  The earliest ancestors of both human and whale crawled forth from the sea, grew legs and walked.  But, while the race of humanity kept walking on (and then up into the trees, only to descend again), the race of cetaceans stopped in their tracks, and turned an eye backward from whence they came, and not once looked back again.  They could teach us a lot about turning to our ancestors and indeed, many indigenous societies and peoples viewed whales as ancestral manifestations and the mighty dead.  What immediately comes to my mind right now is the Yuquot, a Pacific Northwest coastal people, who used the ritually mummified bodies of their ancestors to call the whales for hunting, as the whale manifests from the land of the dead.  Their whaling houses are just as much houses of necromancy as they are ritual hunting. The Sea of the Dead is known by all who dwell by her side.

However, when you are that young, the world is still largely a grand and frightening mystery for the most part, and your parents are like arcane gods, incomprehensible and at times more than a bit frightening.  I really did genuinely believe that my father was going to drop me into that tank.  What perhaps increased the horror of my situation was that my screaming not only attracted appalled onlookers, but it also attracted the attention of the three whales below me in the tank, who thrust their heads out of the water and swiveled them on amazingly flexible necks to get a better look at the little human creature dangling above them.  In what I can only describe as unusual clarity and depth for one so young, I recall being absolutely convinced that my father took me to the aquarium specifically to give me as an offering to these ghostly white beasts.  I would be haunted by this event in dreams and nightmares for years later, only in the dreams I would slip from his hands and plummet towards the whales.  Over and over again I would repeat this strange death.  Many years later I would come to reflect on this, and wonder if perhaps that was what the sacrificial rooster felt in the hands of the tata standing over his prenda.

In a way, perhaps I was offered up to the white whales.  This was only the first in what would become a series of bizarre incidents in my life, the odd and quite literally death-defying encounters I would have with the sea.  All too often in these moments of solitude and silence I direct my gaze inward, reviewing the steps I have taken, and how these events have, for better or worse, made me the person I am today.

Theme by Anders Noren — Up ↑